For thousands of years, Ahuramazdans have witnessed the rise and fall of the Sun. Stone circles began, as far as 75,000 years ago in South Africa. Ahuramazdans began to manage.

But it was not until humans, moved out of Africa, into more temperate climates, and climbed the Zagros Mountains in the Iranian Plateau, did very accurate Sun and Lunar tables were created. Time was managed.

The need for water distribution, created the most advanced irrigation system. Ahuramazdan hydrology took the water from the mountains to the drier parts of the Iranian Plateau. Civilization was created.

Wells were created at equal distances away from the mountains. Reflection of the Moon was measured resuling in very accurate Moon Tables. Later these tables went to far away libraries as Iranians, especially Sasanian Princes, migrated East fleeing invasions and wars. Other civilizations were created.

Many cities in Iran were circular such as The Throne of Solomon or Gur. Ahuramazdans not only measured the rise and fall of the Sun, but knew the delineations to all the constellations. They managed changes in the universe.

As such Iranians thirst for mathematics was endless. It began with Ahuramazdans, known commonly as Sumerians, used a base 60 counting system. Obviously this was brought from other space-times.

Many experiments were carried out to punctuate the evolution of human evolution. Persepolis shows how many advanced civilizations helped humans to build what became a social order. We see advanced beings working with humans. Extra-Terrestrial civilizations managed Earth.

Much of what we read about the extra-ordinary management systems of the Ahuramazdans defies modern science. Too many strange unexplainable archaeological artifacts, such as the Baghdad Battery, remain.

The word "Deity" comes from the word "Dey". "Dey" connects to "Din" which means wisdom, but later to be connected to religion. "Dey" or "Day" links to the first day that is longer or the birthday of light on Winter Solstice in the North. We call it Yalda or Yule in Europe.

All these measurements and management systems, belong to the authority of Saturn or Keyvan in modern Astrology. Practical application of social laws, are at the heart of most modern governments. All were created for the sake of social well being and happiness to make heaven on Earth.

As this article states:

"Happiness come to the person who radiates happiness to others" 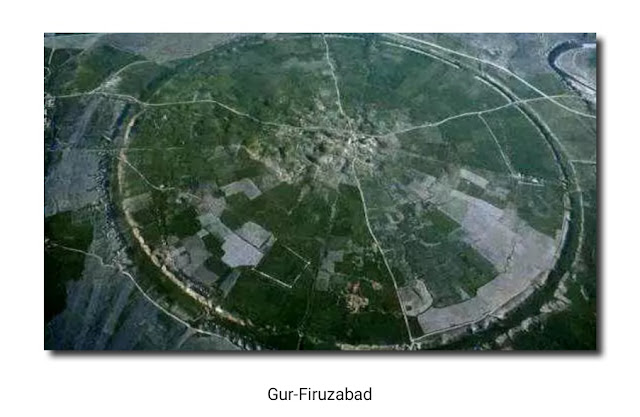