In Persian we say Amordad, or undying. It represents that part of our life that gives birth. It is at the centre of power. It is the King or the Queen. All the light of the world begins there. It is the Sun.

Ahuramazdans actually referred to it in the Zend-Avesta exactly as we do now, Amordad. The English translation of it is Ameretat.

There are three kinds of fire. There is the fire that makes us unique and gives us our identity called Farvardin or Aries.

Then there is the fire that wants us to express, shine, and have the confidence that drives us to take risks. It gives birth. It is called Amordad or Leo.

The third kind of fire is the fire of belief, that shines in the dark like a candle of hope and faith. It is called Azar or Sagittarius. It helps us explore and travel

As you can see, western Astrology just took the cosmological names and applied it to the astrology.

The Ahuramazdans used the meaning behind each sign to create the name to begin with. To consistently and adamantly shine, requires the power of the Sun.

It is the ability to express forever from your heart, is where the true meaning of Amordad comes from. It is not just the Sun or the Lion. It is the ultimate source of all life on Earth.

As such the Ahuramazdans referred to it as the eternal flame, as symbolized in the Olympic Flame. It is alive in real-time, just like now, as I write and amend and rewrite.

In Astrology we know that each sign has a planetary ruler. We also know that certain planets are exahlted in certain signs.

Pluto is exhalted in Leo. Pluto rules Scorpio. It is the Seemorgh that rises from the ashes. It does so by combining or sharing.

It is the physical reunion of two identities that is expressed and creates new life. The  regeneration force of Aban or Scorpio is at work when Pluto is in Leo.

Literally the body is reborn in the Sun. The old energy is recreated in the Sun. The Sun needs the ability of Aban to attract physical entities, and drive it to recreate.

In everyday normal life, two humans will be attracted to each other (Aban) and then procreate (Amordad).

Ultimately the new life will be the game of chance. 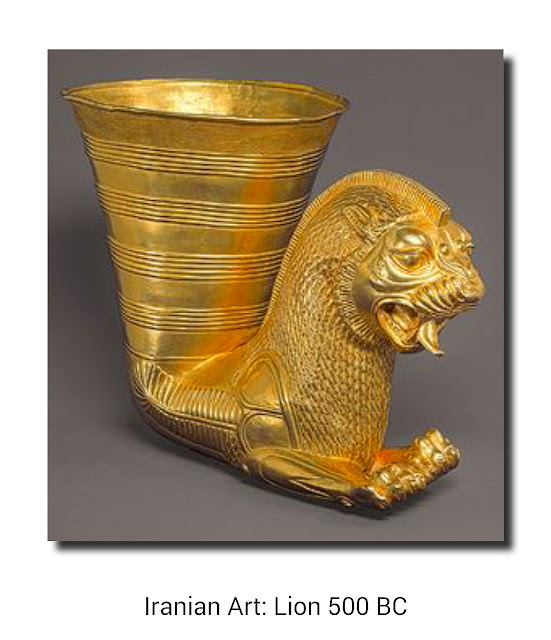