For thousands of years, well before Zoroaster and the Zend-Avesta, Ahuramazdans handed down great secrets, passionately from one generation to another in the oral tradition.

Ahuramazdans were conquered. But the stories remained. The Ahuramazdans connected to ancient spirits. The history of the people who lived in the Iranian Plateau, was continuously reborn.

In 4th Century BC, the library of Persepolis was burnt down by Thais. One thousand years later, the library of Cteiphun was burnt by Salman Parsi. Iran fell to ruins after both occasions. The history of Iran has been written by its enemies, yet it remains.

These deep emotions and everlasting feelings, are Astrologically governed by Aban, Scorpio and the 8th House. Most people know of Seemorgh or the Iranian Phoenix, because it is mentioned in Shahnameh. Shahnameh was a copy of Khodayeh Namak. Most Zoroastrians do not know the Astrology.

Some of the oral traditions of Ahuramazdans were eventually written in the Zend-Avesta. It's language is distinct. It remained no matter what the prevailing language was in the Iranian Plateau. The Magi preserved much of it from pre-Zoroastrian times.

One section, Aban Yasht, contains the oldest parts of the most ancient history of Ahuramazdans. It is here you see biased translators refer to these oldest parts as a "Cult".

It reminds me of the way the Christians and Jews and Moslems, referred to old philosophies as Pagans. All of them had one thing in common. They did not like the Astrological connotations. Much of Zend-Avesta now has been surgically cleaned by translators, who looked for monotheistic religious concepts.

Only when you know the Astrology, can you hear the Ahuramazdans in your heart across space and time. Do not expect a Mobed in Iran to understand any of this. I know. I have asked them. That is why I am writing this.

Just read the interpretation of Aban Yasht written below:

The first person to translate Zend-Avesta James Daremesteter was not so judgemental:

I have reprinted the parts in the beginning that show the relationship to the Astrology:

1. Ahura Mazda spake unto Spitama Zarathushtra, saying: 'Offer up a sacrifice, O Spitama Zarathushtra! unto this spring of mine, Ardvi Sura Anahita, the wide-expanding and health-giving, who hates the Daevas and obeys the laws of Ahura, who is worthy of sacrifice in the material world, worthy of prayer in the material world; the life-increasing and holy, the herd-increasing and holy, the fold-increasing and holy, the wealth-increasing and holy, the country-increasing and holy;
2. 'Who makes the seed of all males pure, who makes the womb of all females pure for bringing forth, who makes all females bring forth in safety, who puts milk into the breasts of all females in the right measure and the right quality;
3. 'The large river, known afar, that is as large as the whole of the waters that run along the earth; that runs powerfully from the height Hukairya down to the sea Vouru-Kasha.
4. 'All the shores of the sea Vouru-Kasha are boiling over, all the middle of it is boiling over, when she runs down there, when she streams down there, she, Ardvi Sura Anahita, who has a thousand cells and a thousand channels: the extent of each of those cells, of each of those channels is as much as a man can ride in forty days, riding on a good horse.
5. 'From this river of mine alone flow all the waters that spread all over the seven Karshvares; this river of mine alone goes on bringing waters, both in summer and in winter. This river of mine purifies the seed in males, the womb in females the milk in females' breasts.
6. 'I, Ahura Mazda, brought it down with mighty vigor, for the increase of the house, of the borough of the town, of the country, to keep them, to maintain them, to look over them, to keep and maintain them close.

Anahita's Temple, the Goddess of the waters, is one of the oldest archaeological sites of Iran. It is in The Throne of Solomon. It is older than much of what we call Zoroastrianism. Aban or the Sun sign Scorpio is a fixed water sign in Astrology.

The collective in modern Astrology is symbolized by Aquarius or Bahman and Uranus. Uranus is exhalted in Aban. In present day only when humans cooperate can a new spirit be created. This new corporation is what drives teams of people to make companies and do business or make political manifestos in what we call democracy. This is our social contract to create and recreate our social order. The ruler of Aban, Pluto is exhalted in Amordad or Leo.

In an after thought it is best to include:

It is the last section of Aban Yasht where we read about the concepts of extra-terrestrial beings. Here the concepts of space and time travel are covered. Here the unique world of Ahuramazdans is mentioned as they were made by Ahuramazda which is distinct from other universal forces.

Throughout the Aban Yasht you read about the regeneration and cleansing of life that the Ahuramazdans handed down to us. It expresses the vastness of the force as waters. It shows how every tiny element is considered. The atom is spoken of. It speaks of the creation of important people in the Iranian history. That is why it has remained. It evokes the ancient spirit. It reaches back to the dawn of man. 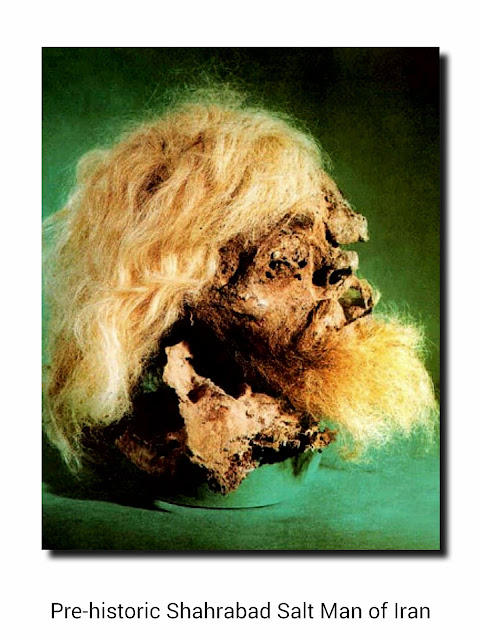