"When Minochihr and Afrasyab determined to make peace and to fix the boundary between Iran and Turan, 'it was stipulated that Arish should ascend Mount Damavand, and from thence discharge an arrow towards the east; and that the place in which the arrow fell should form the boundary between the two kingdoms."

For a long time, many scholars cannot understand why the word Tir that means arrow should be used as a name of the first month of the Summer.

Ironically they point to the Star Sirius. But because they have no knowledge of Astrology, they get it wrong.

They elaborate further but it is not quite right:

Tiragan is also associated with the legend of the arrow ('tir'), which is briefly alluded to in the Teshtar Yasht (Yt8.6):

"We honor the bright, khwarrah-endowed star Tishtrya who flies as swiftly to the Vouru-kasha sea as the supernatural arrow which the archer Erexsha, the best archer of the Iranians, shot from Mount Airyo-xshutha to Mount Xwanwant. (7) For Ahura Mazda gave him assistance; so did the waters ..."

The Ahuramazdans were quite subtle and very precise in using the word Tir meaning arrow. They had to tie the meanings associated with land, home, heritage, to a very powerful time in the Astrological calendar.

All Astrologers and those born in Azar or Sagittarius know about the Archer. The word archer itself is derived from Arash Kamangir.

In Astrology we have various planets that rule each of the twelve months. For example the Moon rules Cancer or Tir. Saturn rules Capricorn. Sun rules Leo. Each of these planets will be very powerful in certain signs. For example the Sun is exhalted in Aries or Farvardin.

Now this is where the connection to the word Tir comes from. The month or the sign Azar is ruled by Jupiter. But Jupiter or the Centaur is exhalted in Cancer or Tir.

The most important time to settle the border dispute between Iran and Turan, was when Jupiter or the Centaur was in Tir. Iranians knew that Arash Kamangir would stand the best chance at that time. Both nations agreed that the larger celestial forces would settle matters related to heritage better. So wherever the arrow or tir would fall would be approved by the Universe.

And so it was on the Summer Solstice when Jupiter was exhalted in Tir conjunct with the Sun that Iran's borders were established. Or if you are into Chinese astrology it is when there is the year of the horse. Again the similarity to Centaur is there. This phenomenon happens once every twelve years. The last one was in 2014. The Ahuramazdans knews when the best time is for Iran to preserve its heritage. That is why it has lasted so long.

The real significance of Jupiter in Cancer is best described as the ability to rise above petty details and look at the larger emotional perspective to life. It emphasises the role of the land and the mother. All sensible nurturing qualities of our culture are expanded. The moral and philosophical values are put into real emotional and historical situations. Meaning in family and national matters become paramount. Powerful intuitive feelings are created to give the all important sense of belonging. In extreme cases xenophobia can develop. In short the motherland is at the heart of Tirgan. 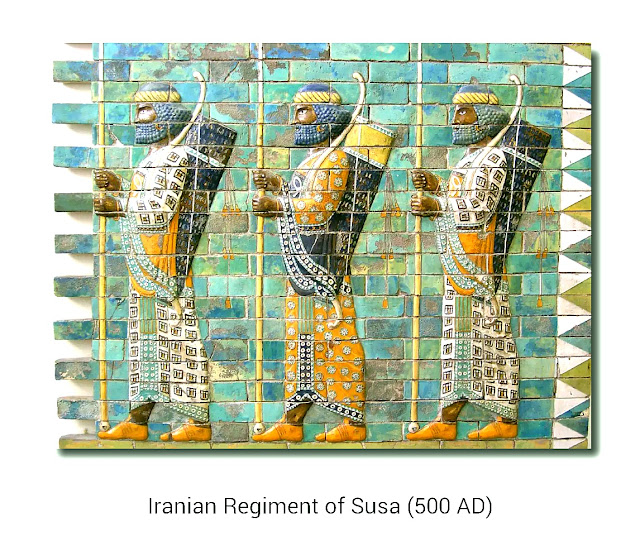