In Persian we refer to it as "the running of Shahr". In English, the word "Shire", and in Persian the word Shahr, are very old words, yet very similar, that have quietly remained.

Ahuramazdans knew what it meant to carry out work, clean and efficiently. They followed the creed that "Heaven was on Earth". The dictum Good Thoughts, Good Words, Good Deeds, was probably written by a person born as a Virgo or Shahrivar. Civilization is definitely very Virgo.

Whatever was thought of, had to have practical implications. As such they were scientific in their outlook. Every aspect of their life was looked at in great detail. The smaller elements were scrutinized and examined in more detail. The result was labelled and classified. Observation and record keeping were their tools. Try spoiling the Earth, Water, Air or Fire and you would get told off.

In Astrology Shahrivar is ruled by Asteroids and that act like a mesh and the dark side of Mercury. The interstellar debris that is being drawn to Jupiter, can only reach Earth, after it had made through the Asteroid belt. Mercury is practical and is exahlted in Bahman. The shy side of Mercury later became the pure Virgin and the name of the sign in western Astrology.

Shahrivar energy is modest yet descerning. It's ability to separate and catagorise, gets it involved with scientific work for the benefit and nourishment of mankind efficiently. Ahuramazdans knew that only when their thoughts have been shared within humanity in a practical manner do they matter. This approach in not idealistic at all. It needs detailed real evidence that can be recreated all the time. There are no illusions. The Sharivar Asteroids carried out duties without question.

The name Avesta comes from Vesta the Asteroid nourishing the Fire. Ceres was the protector of nourishment and nurturing. Juno would carry out the legal duties. Finally Pallas Athena would be the builder. These were doers and did not have the cardinal qualities of planets. As such Shahrivar run the town and its services. They noted what is paid for and administrated. They were the civil servants and worked for government. Everything was carefully noted in detail. This has remained for thousands of years in our ancient writing since 3000 BC. 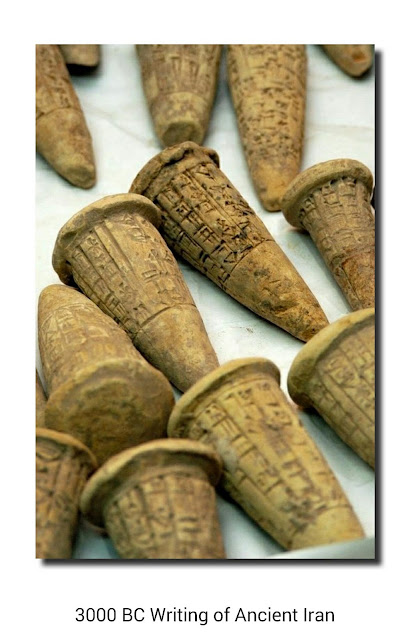